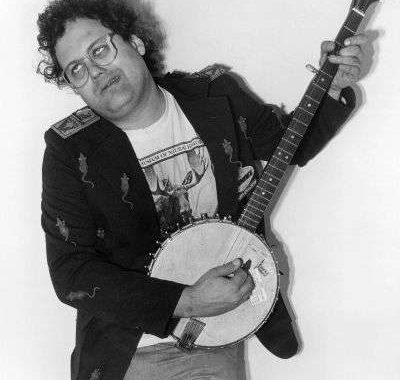 On his compulsive own, Eugene Chadbourne (previously the guitarist and leader of Shockabilly) has spewed forth a ceaseless stream of records and cassettes (the latter on his own Parachute label) that easily represent the oddest version of country and folk music ever. While the notable left-winger’s guitar playing is looser than clams, it harbors wildly unique energy. He also plays the electric rake. The North Carolinian is the master of several different voices, some of them deceptively sincere. Harsh, funny, irritating and packed with ideas, Chadbourne often suggests a politically correct Frank Zappa. 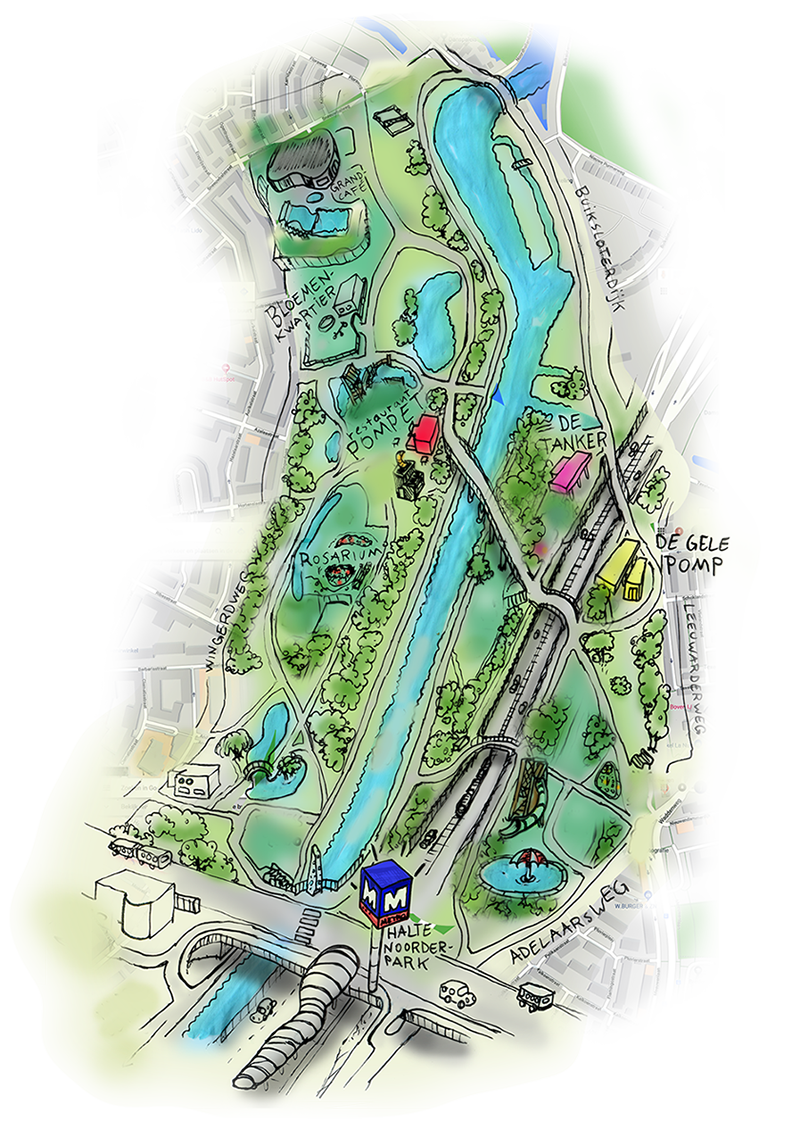